Last Thursday on the 8th of November we had a visit from Interacting, an English theatre company. The children in 4 años, 5 años and 1º of primary enjoyed the show called Mr. Bear Goes To School, first thing in the morning. Some children were taken from the audience to participate in the show. We sang some songs ;The Wheels on the Bus, the Vowels song ,Brush Your Teeth, Walking, Walking among others and great fun was had by all.

Next it was the turn of 2º and 3º of primary who watched Rap and Pan, a show about two storytellers trying to outdo each other telling the stories of Rapunzel and Peter Pan. Again students were taken from the audience to be part of the show, songs were sung and we all had fun.

Finally in the afternoon 4º ,5º and 6º de primaria spent an enjoyable hour watching Ghost Train, a show about two friends working in a fairground who decide to scare each other by going on the ghost train. Several children performed different roles in the play and a lot of laughing was heard. 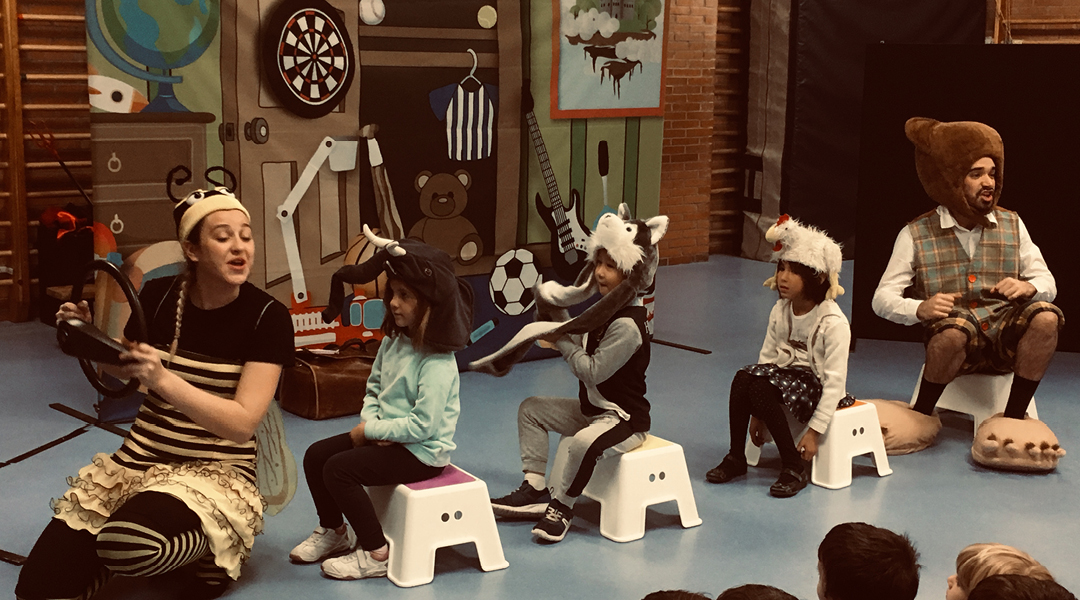 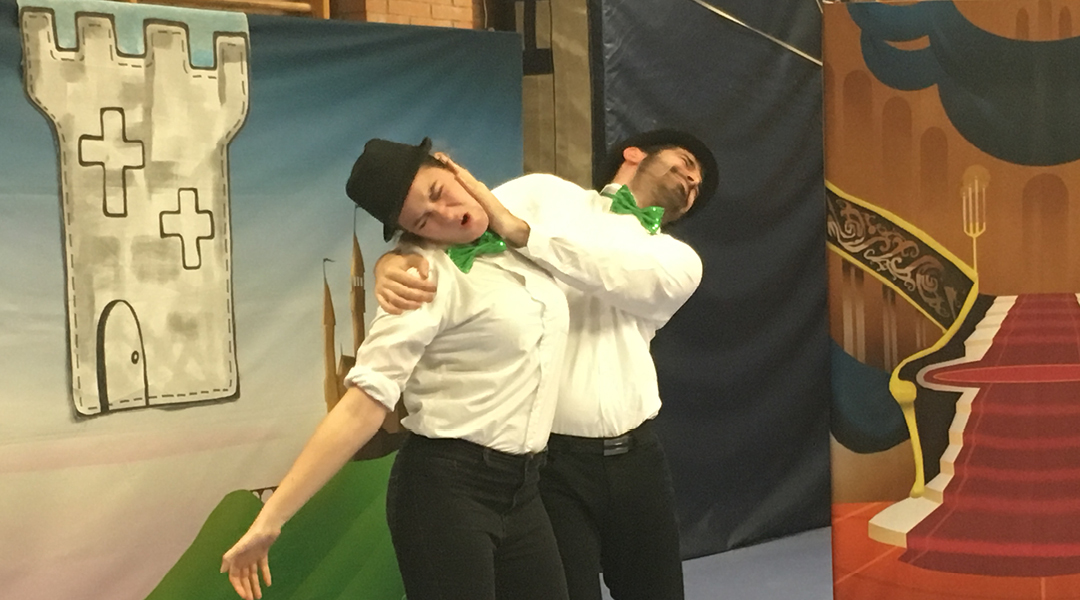 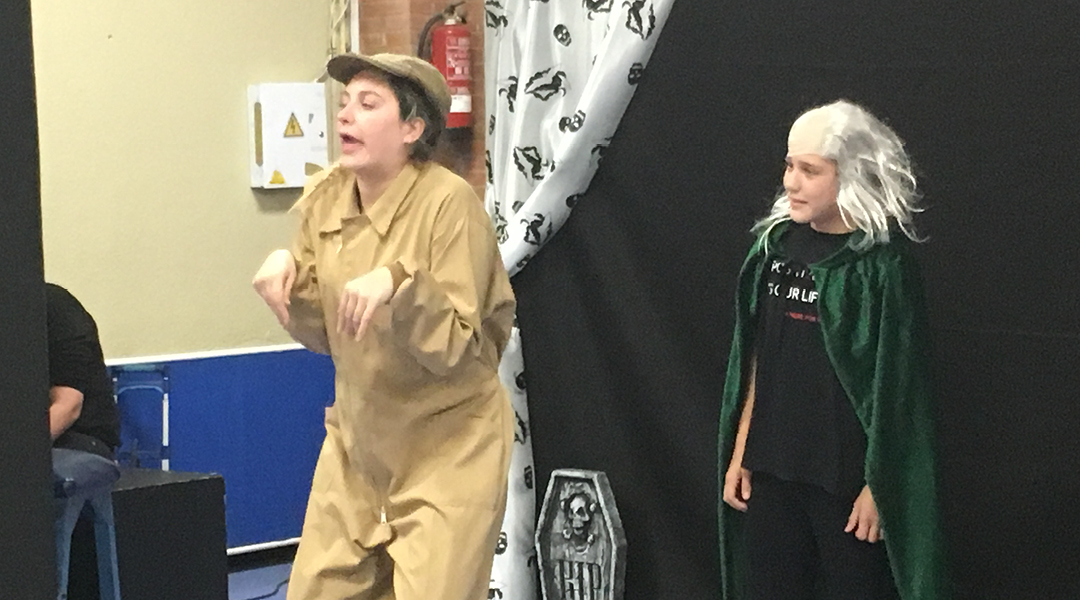